We would be more than happy to help you. Our team advisor are 24/7 at your service to help you.

Tanzania is waiting for you 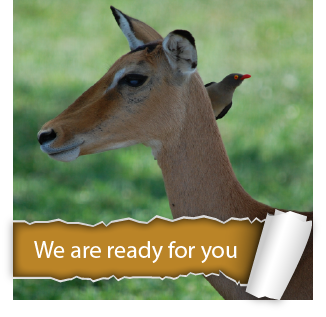 Tanzania is a popular East African destination for visitors, it has many natural attractions including Zanzibar, Mount Kilimanjaro, the Serengeti and the Ngorongoro Crater. Tanzania is a large country and its infrastructure isn’t great so it takes time to get around. Tanzanians have a very friendly reputation and other than petty theft, violent crime is quite rare.

Tanzania is located in East Africa bordering the Indian Ocean, between Kenya and Mozambique,

Dodoma (but the commercial capital and largest city is Dar es Salaam).

Around 39 million people live in Tanzania.

Tanzania lies just south of the equator and on the whole enjoys a tropical climate. There are two rainy seasons, generally the heaviest rains (called Masika) usually fall from mid-March to May and a shorter period of rain (called mvuli) from November to mid-January. The dry season, with cooler temperatures, lasts from May to October.