Willson Mavura was born in 1982 at Usangi village. He started primary school in 1990 to 1996 then he joined secondary school 1997 to 2000, After his secondary education he went to study Tour Guide course for one year and half where he rewarded the certificate of leading tourists all over in Tanzania. He is one of the Grandson of the famous chief Mavura who was a great man. He was the chief played a big role for the development not only for his family but also for Pare people. Chief Mavura was able to make rain during dry season. He also lead other chiefs from Pare area and other older men from Mavura family to the forest for tradition prayer to get rid of diseases or conflicts between within the family. But the most interesting unique about him was his ablity to make rain which turned him to be more respectively man of the Pare people. Another remarkable legacy he left to the new generation is that in 1940 to 1945 the colonist traders had become more successful in their trade in slaves and ivory. So the Pare People felt that they were being oppressed by some of their leaders because of the evil brought by these foreigners. In one chiefdom, Mbaga, there had been a violet reaction against the colonists who where identified with this corrupting evil, led by chief Mavura and his powerful man Semboja.

Although Wilson is leading tourists to the other places in Tanzania but he would like to welcome you to his home place and learn more about past and present life of Pare People. As a young man from this village, Willson decided to plan this project to give chance for the world to learn and get to know about the roots of his family from 1670AD. The future of the project is to build the museum where people can get chance to see different ways used by our ancestors during their lives in that time. The profit from your visit will support in building the museum as the party of it started to be donated from the family member who are interested to keep and not to loose their history. Karibu Sana! 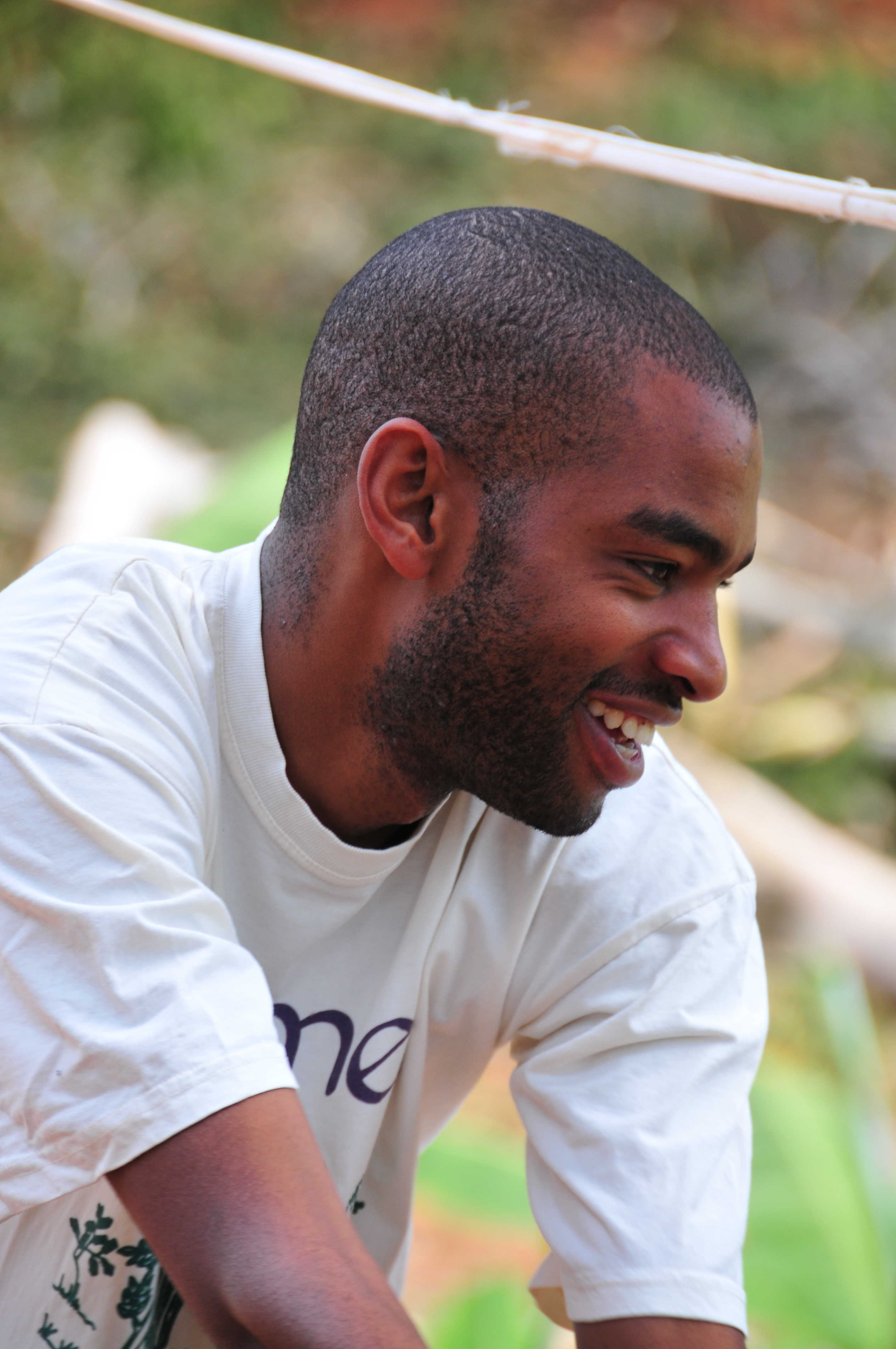 Here are a few design ‘tweaks’ we have made to make the vehicles safari ready:

The roof can be removed so that you can stand-up and have a better vantage for viewing. We use roof hatches that can be removed completely. This way you have a much better all-round view as well as a view to the sky.

Be ware of vehicles with ‘pop-tops’/ roofs that just push up and do not remove. These are uncomfortable and do not allow for such good wildlife viewing.

We made all the windows in the vehicle as large as will possibly fit. And if we could, we would make the entire body out of glass…we are still working on that design, watch this space for more

We extended and widened the body of the vehicles to allow more space to move around and to get the best photographic angles without ‘bumping’ in to each other. Although our vehicles are designed to carry 7 passengers we will only put six guests together in one vehicle if this is requested in order to save on cost. Normally we will only carry five guests per extended vehicles

Why Book With Us

You can design your own Tanzania tailor made safari and our expert will help you with advises on best way possible, choose your own accommodation and guides.
2

Always there for you, from before you travel to after you return home.
3

We provide experienced, knowledgeable and professional driver guides who know wildlife and animal behavior as well as the local fauna and flora
4

You will always get the best value with us, in one complete tailor-made itinerary.
Menu
Close